Donate To Our Cause Today!

I hope you are all enjoying this beautiful day. I will be continuing this blog from last week to represent another historian for Black History Month. Now for some of you who have been following us for some time now, we have been living and breathing the quote ‘It is easier to build strong children than repair broken men’ into our not-for-profit. So, today I will be giving a short excerpt about Frederick Douglass.
As everyone knows, he is a well-known abolitionist throughout history who went through his fair share of obstacles like many. He was a black man who was born a slave and fought his way to freedom in his adult life. Douglas was one of those slaves that were not willing to get up and proved it with his attempt to escape slavery three times to succeed on the third escape. While Douglass grew up a slave child, he was granted the opportunity at the age of 12 years old to learn how to read and write. With this newfound knowledge, he did not hesitate to share it with other enslaved peoples. This knowledge he continued to put into practice led him to become a well-known anti-slavery lecturer telling his story at abolitionist meetings in his adult life. Rightfully so, he was considered the most prominent intellectual of his time. Aside from being an Abolitionist, Douglass advocated for other issues, including Women’s Rights and the Irish Home Rule. Frederick Douglass spent his entire life fighting and leaving a legacy for other African Americans to follow.
So, I hope you all enjoyed this mini-history lesson for today. Stay tuned for next week’s blog, where I will be writing about another black historian that may or may not be familiar to you. That is all for today. In the meantime, follow us on Instagram (@Project_HYPEinc) to stay up to date with us daily.

See you all next week! 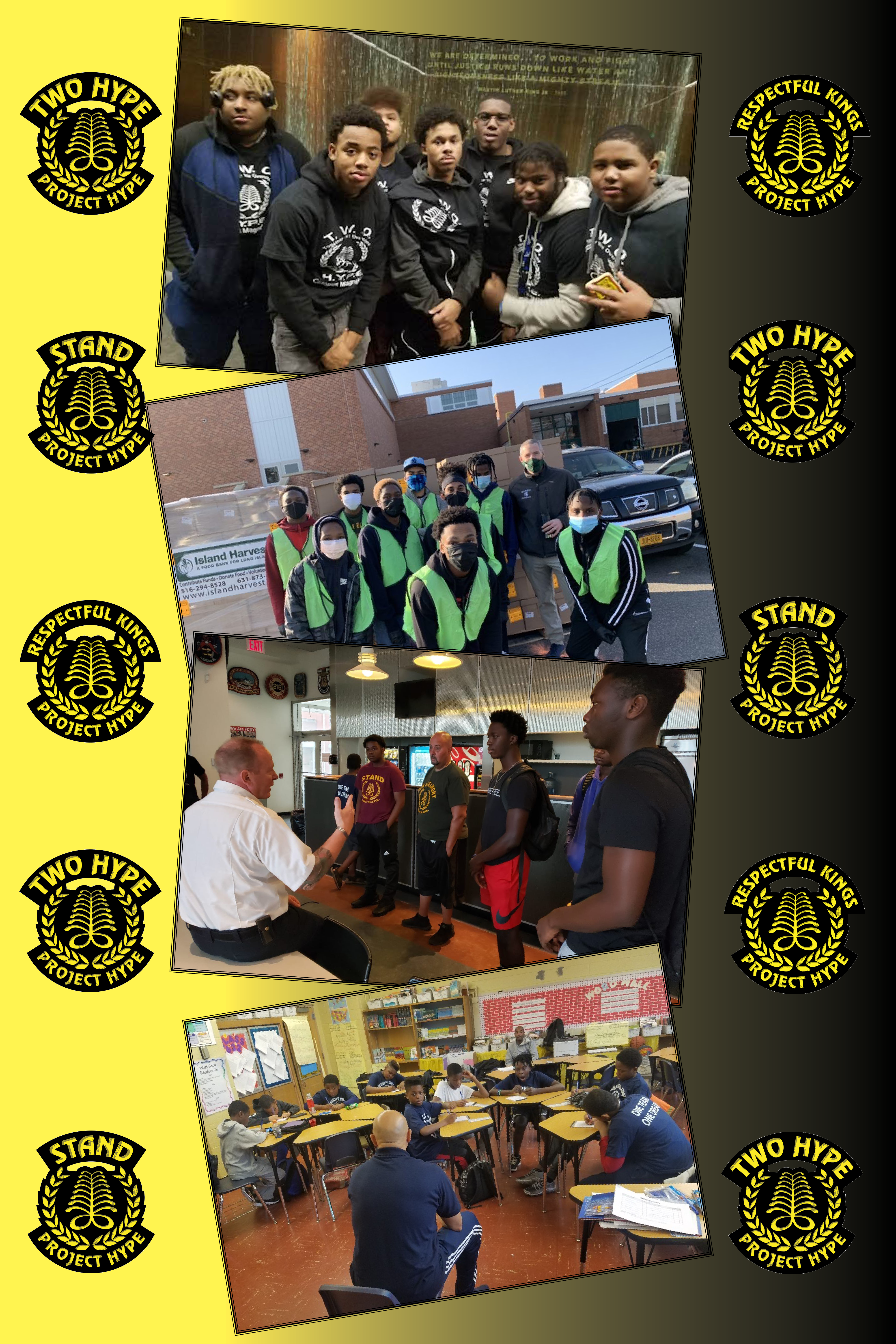 Project HYPE is back with our Spring 2021 semester. Registration is available for new and returning students. Click the link below that best suits you, and follow the instructions on the form.